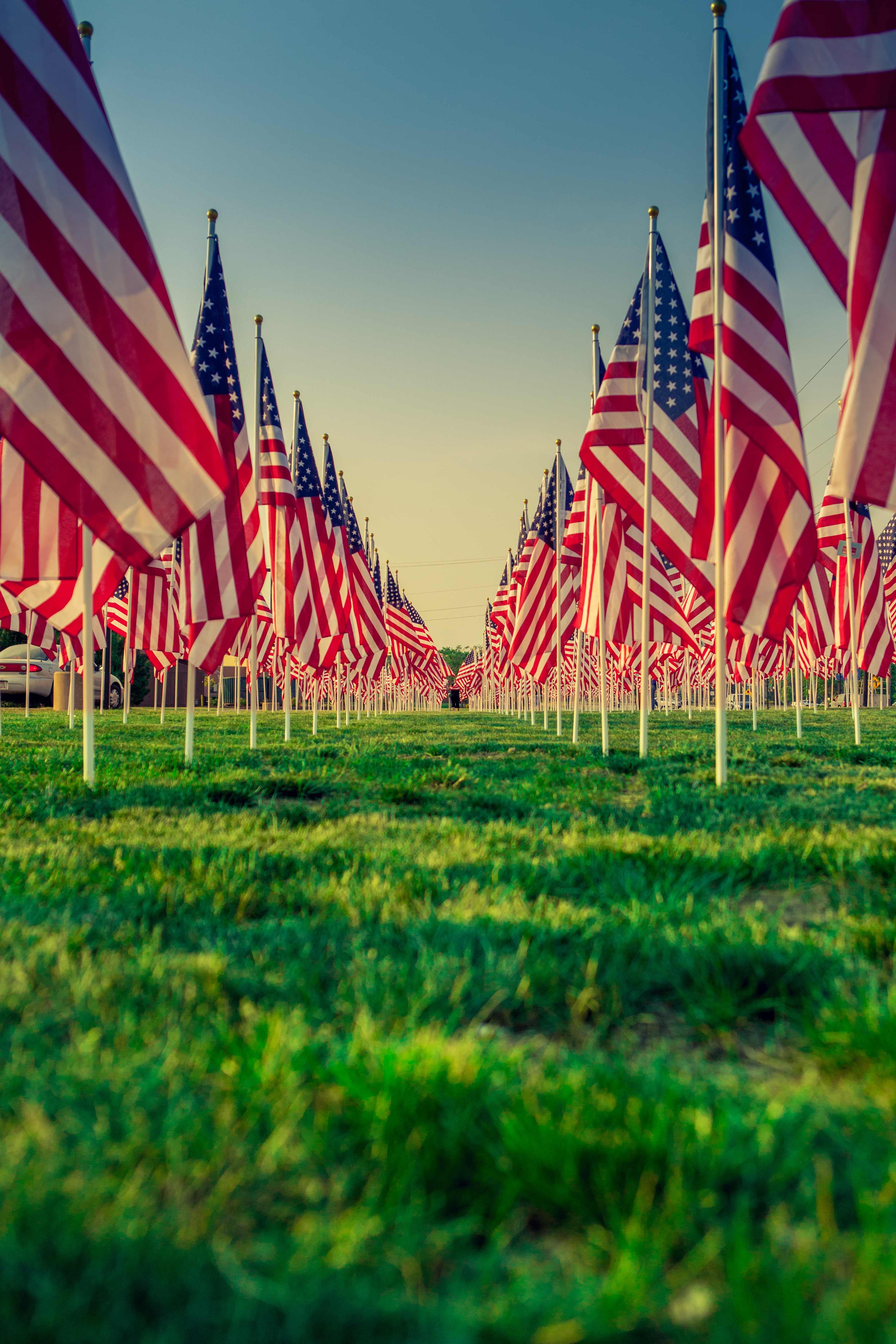 You probably learned about the Treaty of Versailles in history class, the formal agreement that ended World War I. But did you know that the ceasefire actually happened months earlier on November 11, 1918? That’s why the date holds such significance and is often cited as the end of “the war to end all wars.” It was declared a legal holiday, Armistice Day, by then-President Wilson.

The holiday was partially designed to celebrate the end of the Great War, but its main goal was to pay honor to the veterans who so faithfully served their country during World War I. However years later, when World War II had come and gone, “Armistice Day” just didn’t seem quite fitting. President Dwight D. Eisenhower saw to it that Armistice Day became Veterans Day to clarify precisely who and what the country was honoring by closing banks and hosting memorials.

While the President of the United States was originally the sole leader of Veterans Day and the celebrations and traditions it entailed, the Secretary of Veteran’s Affairs took over the role in 1989 when the VA officially became part of the president’s cabinet.

The holiday has undergone a few changes over the years—for instance, for a brief period in the late ‘60s and early ‘70s, Veterans Day was observed on a designated Monday instead of November 11th. This was supposed to encourage federal employees to enjoy vacations and time with family over their long weekends. However, after some confusion, the holiday was restored to November 11th in 1975.

Now decades later, active military, veterans, friends, family, and citizens continue to come together to celebrate men and women in uniform every November! With Veterans Day right on the horizon, here’s your opportunity to celebrate with those you love! What are your plans for Veterans Day 2022?